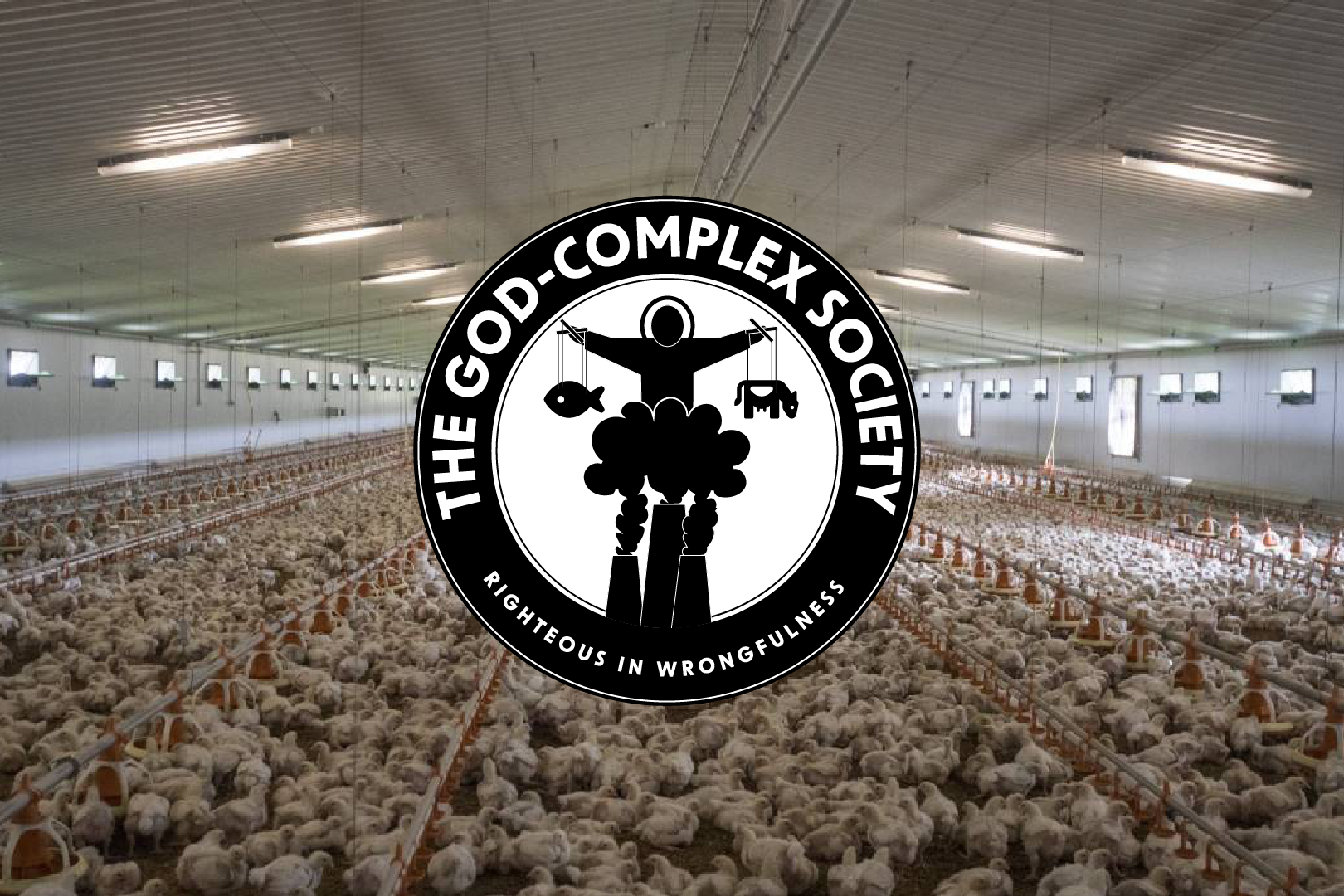 The God-Complex Society recently had a meeting where they agreed that slaughtering billions of land animals is most suitable for farmed animals.

Although it was acknowledged the approach was pretty gruesome, the fact remains that their slaughter is a necessity for their survival, as they would no longer exist if the world chose to go vegan. 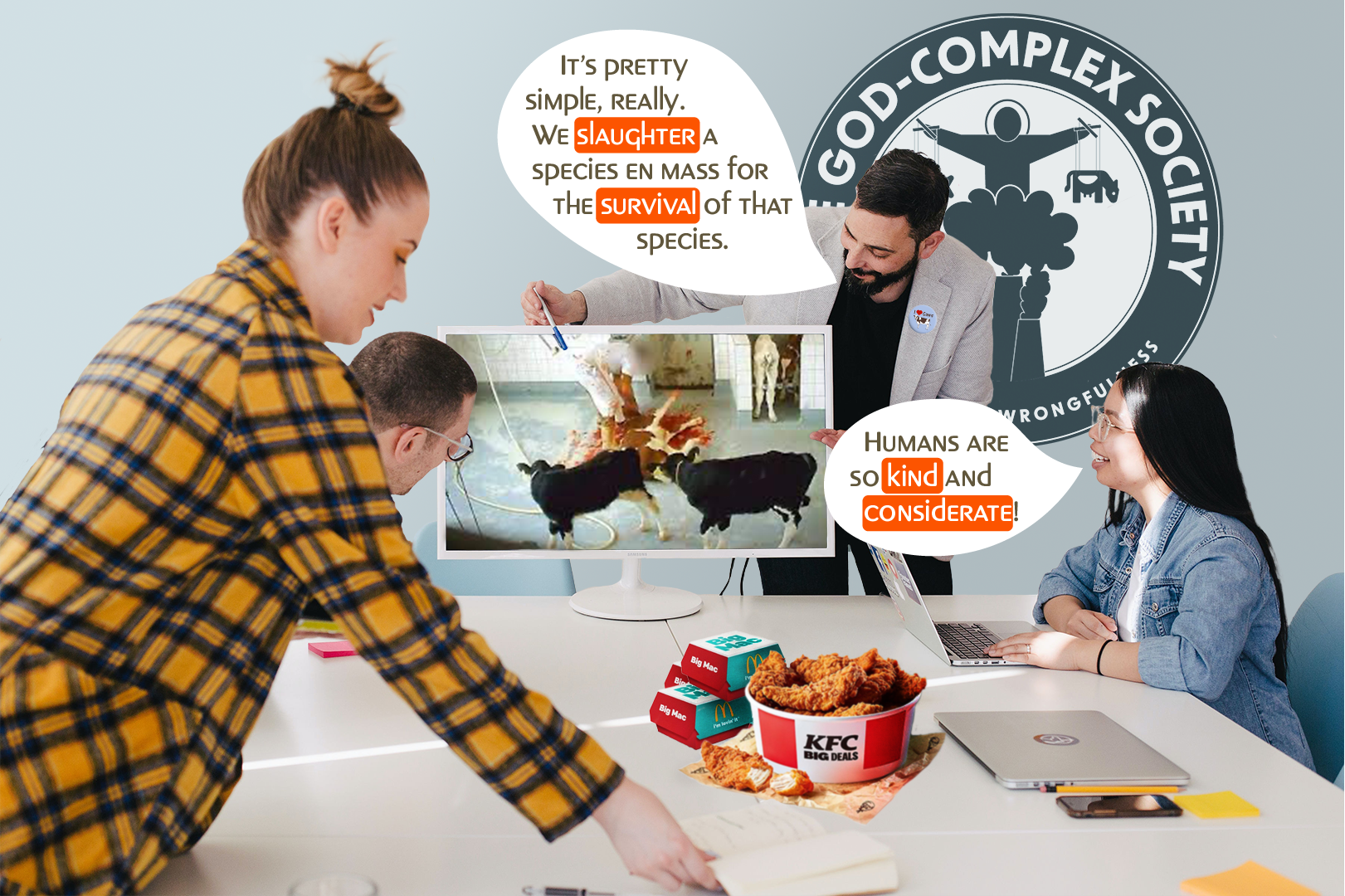 The non-profit organisation is well known for prioritising being right over doing the right thing. Even when given evidence that their approach would continue causing great suffering to these animals and accelerate the climate crisis, The God-Complex Society released the following statement:

Backing down and admitting wrong-doing goes against the moral code of our organisation. Our ancestors have created such a system for a reason. The survival of these species is now in our hands.

Although it causes great suffering to individuals belonging to such species and could cause mass extinctions of other species, humans have a duty to care for cows, pigs, chickens, sheep and the many different species we have selectively bred to rely on us to survive. Even if caring for them means slaughtering them for our convenience and taste pleasure.”

Conservationists worldwide have finally found a way to stop species from going extinct. Their new campaign, “Eat them, save them”, wi...

The British celebrity has admitted he cannot live without cow milk. Dairy milk, the substance produced by cows for their young, is ma...