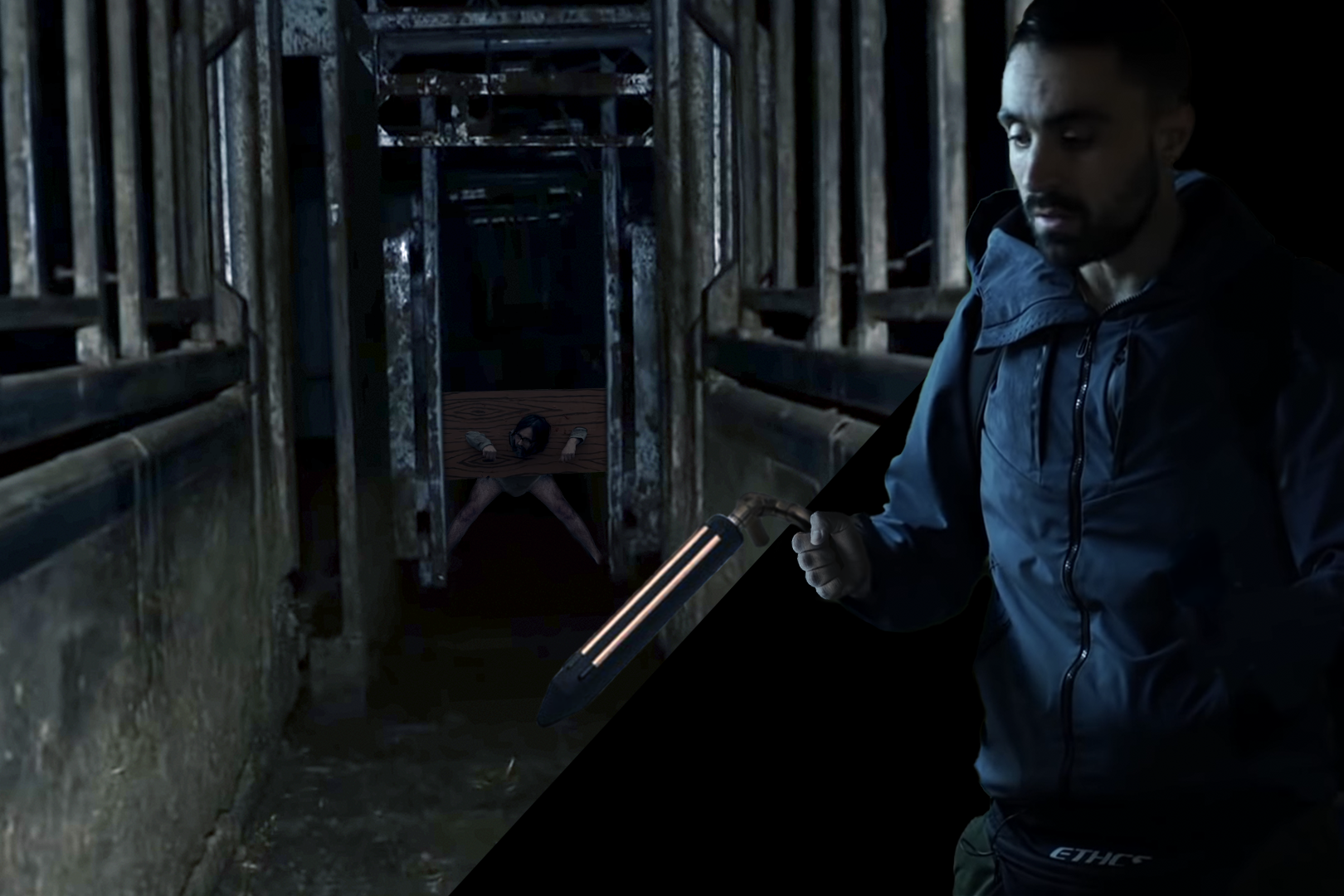 While documenting the treatment of animals on farms, activist Joey Carbstrong discovered a disturbing industry inspired by the very same one he was investigating.

Semen from men kept captive is being sold on the black market for hefty prices. It is unclear who is driving demand for such products, but the illegally sourced semen is advertised as originating from individuals with healthy, high-quality genes.

Men deemed to have superior genes are kidnapped and then trafficked from all around the world. They are kept captive for the rest of their life to have their semen extracted indefinitely.

This gruesome illegal industry is following the legal practices adopted by animal agriculture, where bulls are kept captive so breeders can sell their semen to farmers worldwide. The bull semen is later used when forcibly inseminating cows on dairy or/and beef farms. 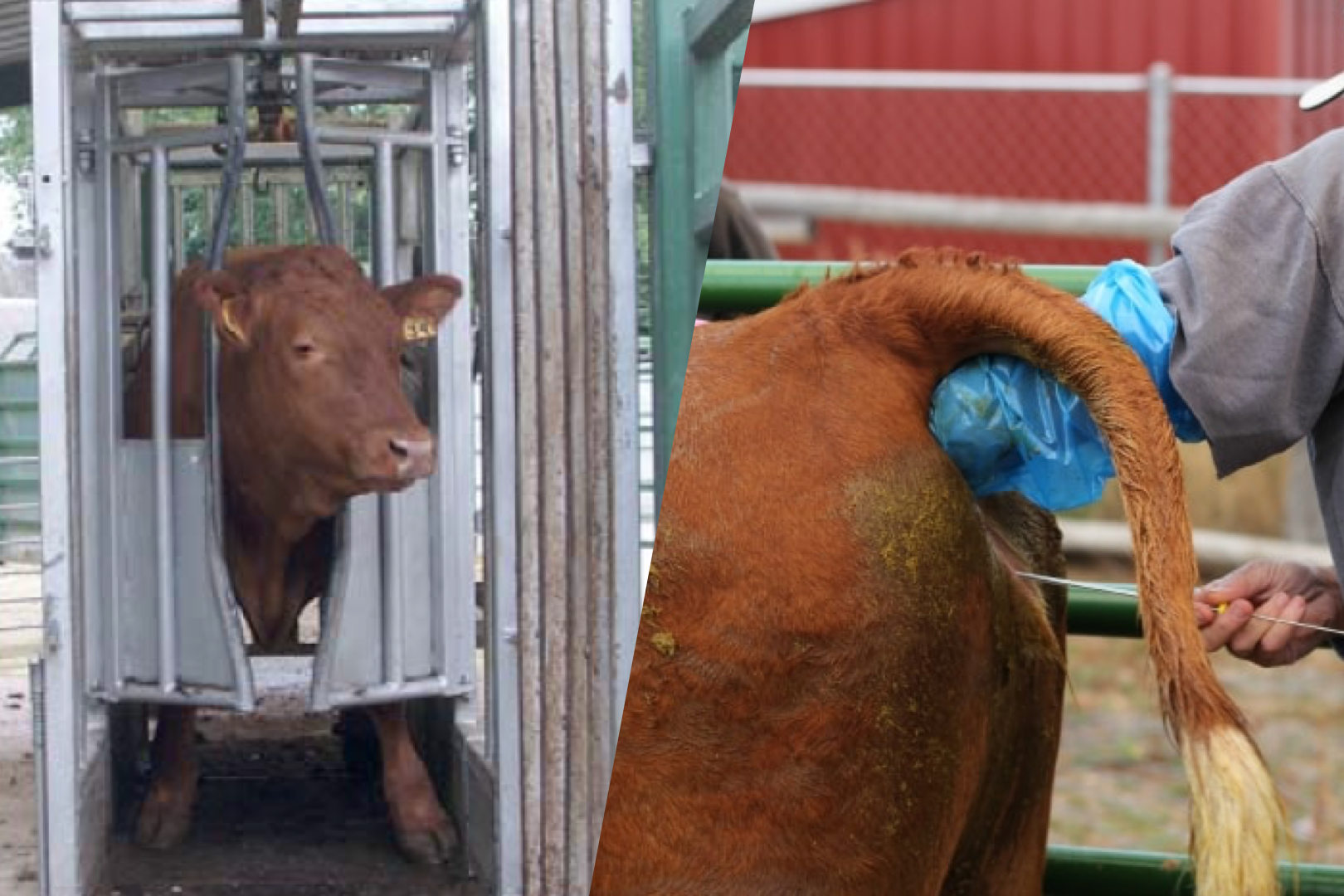 Artificial insemination of a cow with bull semen (source/source)

An effective way of extracting bull semen is called electroejaculation to insert a device in the bull’s anus. The device will then send intense electric charges, making the animal unwillingly ejaculate. This process is done repeatedly during the lifespan of the animal. 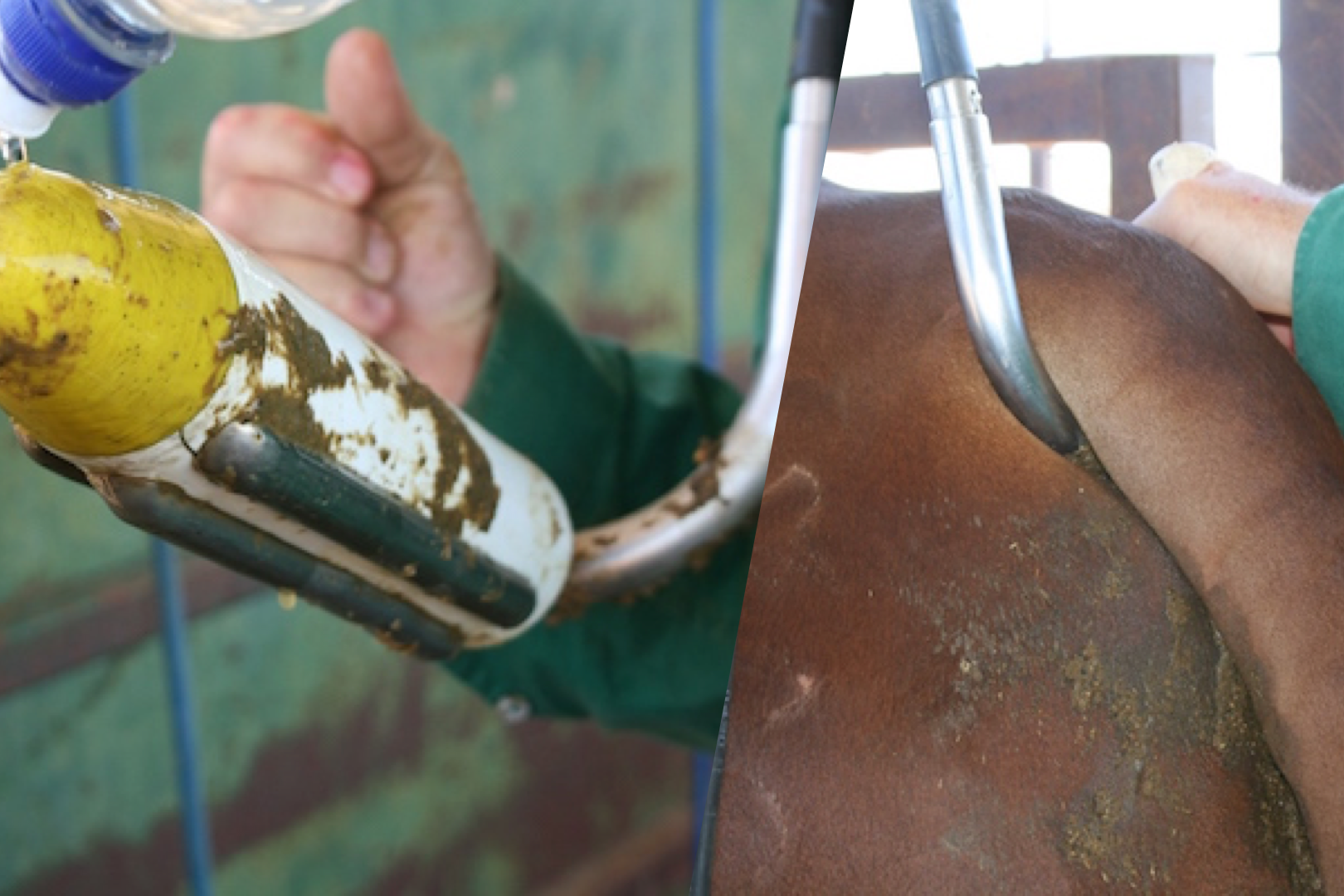 A probe inserted in a bull’s anus (source)

Similar probes have been discovered in underground facilities. One can assume these probes are used on men who are reluctant to cooperate with their perpetrators.

You can find out more in this documentary, free on YouTube:

Burger King has announced one of their restaurants will go 100% plant-based for an entire month. It didn’t take long for meat-lovers ...